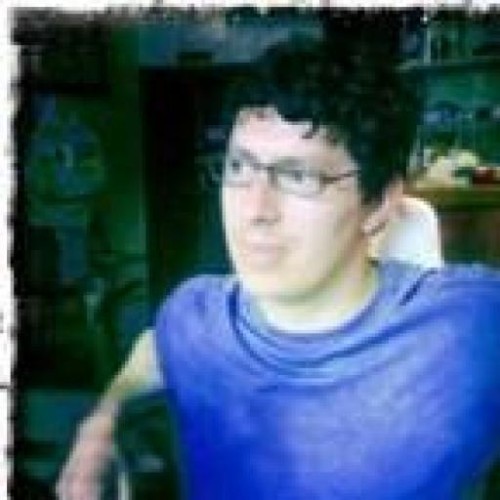 Matt Bieber is a freelance writer who focuses on politics, religion and obsessive compulsive disorder. His first book, "Life in the Loop: Essays on OCD," will be released in spring 2015. Bieber's work has appeared in The Believer, Aeon, Shambhala Sun, The Dallas Morning News and elsewhere. He blogs and podcasts at mattbieber.net.

If there isn’t a God calling us to behave in a particular way, what else is there? In an article published by Fair Observer, rabbi-in-training Jeremy Sher argues: “Faith itself is more important than the God that the faith professes to be in.” For Sher, God doesn’t exist – at least...