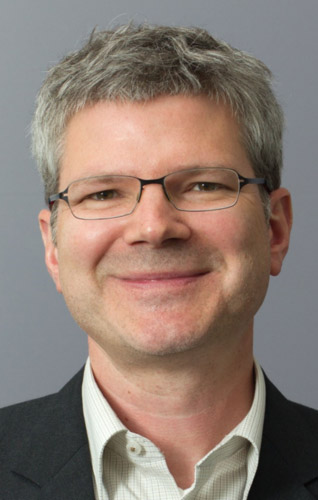 Lars Brozus is a senior associate in the Americas division at the German Institute for International and Security Affairs (SWP), a leading think tank in Berlin. From 2006 to 2010, he was the managing director of the Collaborative Research Center "Governance in Areas of Limited Statehood" at the Free University in Berlin. Previously, he served as a foreign policy consultant at the German parliament. His areas of expertise include democracy promotion, fragile states, G8, G20 and nation- and state-building, and responsibility to protect. His research interests include strategic foresight in politics.

Will Multilateralism Be Great Again?

A few weeks ago, six eminent world leaders — including UN Secretary-General Antonio Guterres, European Commission President Ursula von der Leyen and German Chancellor Angela Merkel — called for the revitalization of multilateral cooperation. They reminded us of the UN Millennium Declaration, which was signed by 189 countries in 2000. The...

Beware the Rise of the Post-Factual Expert

Most researchers and experts believe that populist parties and politicians peddling “alternative facts” will ultimately disappoint their supporters. Researchers and policy analysts fear the rise of an era in which expert evidence and advice are no longer considered to be of value. They find it extremely disturbing that post-factual election...

Egypt: The EU Election Observer Mission Was a Mistake

The observation report of Egypt’s election is highly problematic and indicates that the EU has sided with the repressive regime. Between May 26-28, Egyptians voted for a new president as yet another election was held. Abdel Fattah al-Sisi won with more than 90% of votes against his only opponent, the...