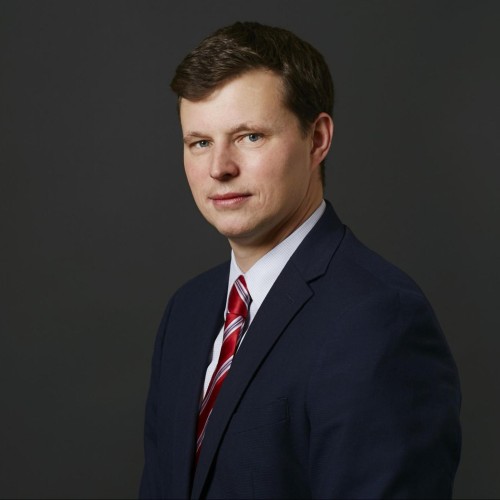 Joshua W. Walker is a global business executive, policymaker and scholar. He is the vice president of Global Programs at APCO Worldwide in the Office of the Executive Chairman and he leads the APCO Global Institute, specializing in foreign policy, international affairs and public-private partnerships. Walker is also a Presidential Leadership Scholar, a transatlantic fellow at the German Marshall Fund and a lecturer at George Washington University’s Elliot School of International Affairs. Prior to this, he was a Council on Foreign Relations International Affairs fellow serving as a senior advisor to a variety of executive branch principals. Walker most recently worked at the US Department of State in Secretary John Kerry’s Office of the Chief Economist in 2013 and served in Secretary Hillary Clinton’s Global Partnership Initiative as the senior advisor on the Middle East and North Africa in 2012. He has also previously worked on the Turkey Desk at the State Department, the US Embassy in Ankara and for the Joint Chiefs of Staff at the US Department of Defense. Walker holds a PhD in Politics and Public Policy from Princeton University. He speaks both Japanese and Turkish fluently.

In this edition of The Interview, Fair Observer talks to Turkey expert Dr. Joshua W. Walker. On July 15, Turkish citizens were startled by the appearance of Turkish armed forces on the streets of Ankara and Istanbul. Two bridges connecting Istanbul’s European side to the Asian continent were blocked by...