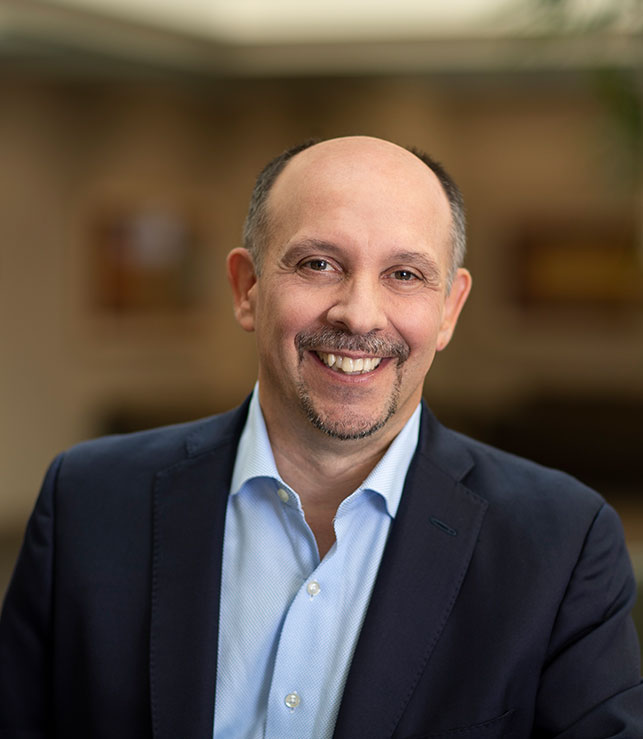 Jamie Merisotis is a globally recognized leader in philanthropy, education and public policy. Since 2008, he has served as the president and CEO of Lumina Foundation, an independent private foundation that is committed to making opportunities for learning beyond high school available to all. He previously served as co-founder and president of the nonpartisan, Washington, DC-based Institute for Higher Education Policy and as executive director of a bipartisan national commission on college affordability appointed by the US president and congressional leaders. Merisotis is the author of “Human Work in the Age of Smart Machines” and "America Needs Talent," which was named a Top 10 Business Book of 2016 by the American Library Association. His writing has appeared in The New York Times, The Wall Street Journal, The Washington Post, National Journal, Stanford Social Innovation Review, Politico, Roll Call, Washington Monthly, among others.

“Human Work” Is the Key to Ending Income Inequality

A new report from the International Monetary Fund says that COVID-19 will increase income inequality in emerging markets and developing countries, “further widening the gap between rich and poor” and increasing the urgency for “investment in retraining and reskilling programs [that] can boost reemployment prospects for adaptable workers whose job...