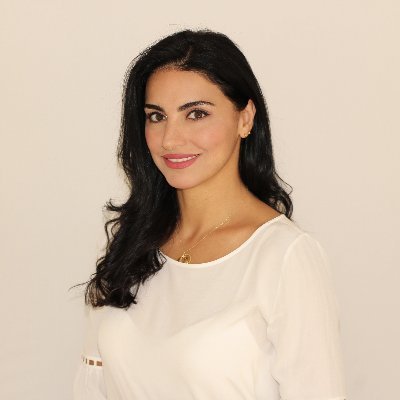 Ghoncheh Tazmini is a visiting fellow at the LSE Middle East Centre. Formerly an associate member at the Centre for Iranian Studies at SOAS, where she was Iran Heritage Foundation fellow, Tazmini conducts research on Iran-related themes as a British Academy grant-holder. She is currently researching Iranian-Russian alignment in the Middle East. She holds a PhD in International Relations from the University of Kent at Canterbury, and she is the author of “Khatami’s Iran: the Islamic Republic and the Turbulent Path to Reform” (I. B. Tauris, 2009, 2013) and “Revolution and Reform in Russia and Iran: Politics and Modernisation in Post-Revolutionary States” (I. B. Tauris, 2012).

The dust has settled for the time being in the US-Iran duel. Retreating from the conflict, US President Donald Trump tweeted “all is well” in response to Iran’s retaliatory strikes on airbases in Iraq hosting US troops on January 8. Shortly after, he went back to his “go-to” deterrent of...

Was the Iranian Revolution Historically Inevitable?

While revolutionary protesters espoused diverse ideals and ambitions and worldviews, there was one objective that was almost universal: wholesale opposition to Western political exploitation. As Vladimir Lenin famously said, “The revolution does not need historians.” The Iranian Revolution of 1979, lacking the old Marxist grandeur of historical necessity, it seems,...

At this critical crossroads, Iran needs a glasnost, a spirit of openness and dialogue that would allow society to air its grievances and to move closer to consensus.  With bread and butter issues a priority, Iranian demands for political dynamism have been obfuscated amidst the country’s economic and political woes....

The Cultural Politics behind the Arrest of an Iranian Dancer

It appears that it was not only the dancing that was controversial, but the dancing with all of its “Western trappings.” In early July, a teenage dancer from Iran, Maedeh Hojabri, was detained for posting photos and videos of herself dancing on Instagram. There are several frameworks for understanding Hojabri’s...

There is a failure in the West to understand how the Kremlin interprets Washington’s basic foreign policy aims and intentions. The telephone call between Russian President Vladimir Putin and US President Donald Trump on January 29 was the first official contact between the two leaders since Trump’s investiture. The Kremlin has welcomed...

Rouhani’s Iran: Striking the Balance Between Continuity and Change

Is Rouhani really Ayatollah Gorbachev? Analysts have been quick to make assumptions about President Hassan Rouhani’s diplomatic maneuvers, translating his diplomatic skills as reminiscent of Mikhail Gorbachev’s era of Perestroika and Glasnost.

Rouhani’s presidency is likely to represent progressive reform in Iran. Iran is likely to change substantively under Hassan Rouhani’s leadership. Allow me to qualify "change". Change is not regime change, nor is it change toward a more secular, liberal political system à la the West. Change in Iran means qualitative...