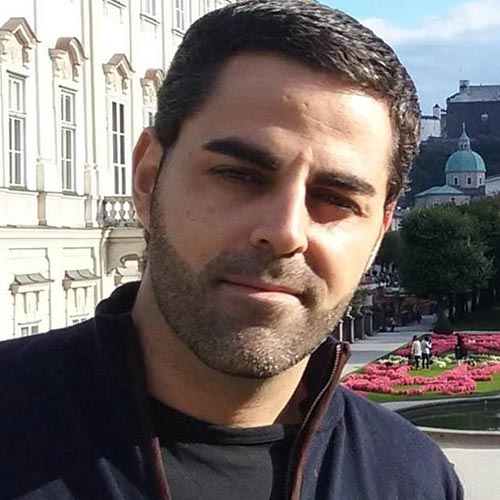 Francisco Rodriguez-Jimenez is a professor at the University of Extremadura, Spain, and a member of the Global Studies-USAL project. He is currently directing a research project called US Public Diplomacy Strategies in Latin America. He coedited the following books: “US Public Diplomacy and Democratization in Spain,” “El Portugal salazarista frente a la democracia,” “Estrategias de Diplomacia Cultural,” and “Mujeres universitarias en España y América Latina.” Rodriguez-Jimenez has served as an international reviewer for the European Research Agency, and he writes regularly for El Mundo. He received his PhD in 2009 from the University of Salamanca in Spain, before working as a postdoctoral researcher at Harvard and a Fulbright scholar at George Washington University.

August 2009: I press the doorbell. The dimness of the inner light and oriental fragrances give me a pleasant surprise. African jewelry hangs from the walls and Persian carpets pave the ground. I close my eyes. With the frantic speed of remembrance, music transports me to the alleys of Istanbul,...