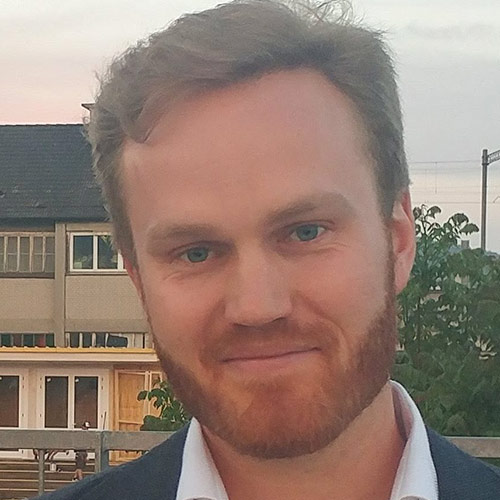 Felix Haas grew up in Berlin and holds graduate degrees in physics and mathematics. His writing has appeared in World Literature Today, literaturkritik.de and Fair Observer, among other publications. After years in different European, northern and Central American countries, he now works in the financial industry in Zurich, Switzerland.

After stepping down as Microsoft CEO in 2000, Bill Gates gradually shifted his focus to the operations of the Bill & Melinda Gates Foundation, which set out to improve global health and development, as well as education in the US. Partially through his role with the foundation, Gates came to...

On his four week stay in Madagascar, Felix Haas discovered that the people don’t need a lot of money to be happy. With a per capita GDP of about one twenty-fifth of the world average, Madagascar is amongst the poorest countries of our planet. In the early 2000s it looked...

The Making of the Higgs

What is this mysterious particle that the mainstream media calls "the God particle" and that governments spend billions trying to find?