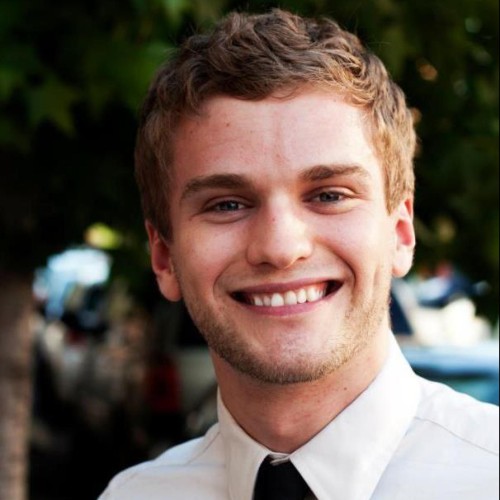 Elliot Glotfelty is a vocal advocate for vulnerable populations throughout the world, specifically in Central America and South East Asia, where he has worked as a long term volunteer with non-profit organizations over the past four years, focused on issues including human trafficking and sexual exploitation, education, and infrastructure development. A 2011 graduate of Towson University near Baltimore, Maryland, Glotfelty was heavily involved in fostering civic involvement, community service, and volunteer programs, as the acting Director Civic Engagement of the University's Student Government Association. After graduation, he worked for two years as a research scientist for the US government. For the past several years, Glotfelty has conducted extensive independent research on human trafficking and sexual exploitation. Prior to an eight-month commitment to volunteer with Urban Lightin Chiang Mai, Thailand, Glotfelty served as a long term volunteer with the Maryland Rescue and Restore Coalition and assisted in coordinating fundraising and awareness events for Urban Light stateside. During his time in Chiang Mai, Glotfelty worked as an assistant researcher on a ground-breaking study conducted on male sexual exploitation in the city, in addition to being heavily involved in Urban Light's outreach efforts in the red light districts, conducting awareness campaigns through social media, coaching staff, fundraising, and service development to better meet the needs of boys working in the red-light districts.

Boys, Too: The Forgotten Stories of Human Trafficking

An often overlooked component of the sex industry in Asia is the male sex trade. Two weeks ago, “M” walked through Urban Light’s drop-in center doors after being introduced to the organization the prior evening. Urban Light conducts weekly outreach efforts in bars throughout Chiang Mai to let male sex...