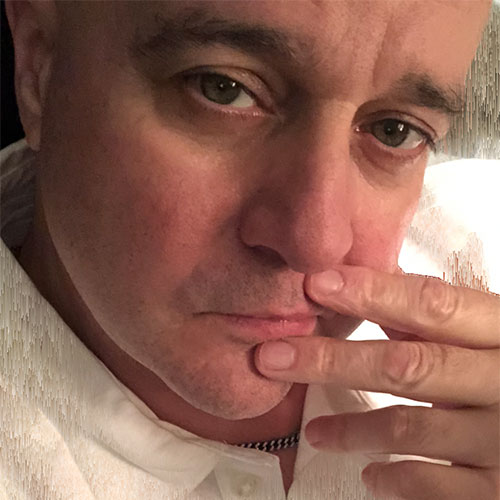 Daryl Johnson has been a intelligence analyst for the U.S. government for over 20 years. He was the senior domestic terrorism analyst at the Department of Homeland Security, Office of Intelligence & Analysis (I&A). During his time at DHS, Mr. Johnson wrote numerous sensitive intelligence reports and briefed a wide range of organizations including congressional staff; federal, state, and local law enforcement agencies; members of the intelligence community; colleges and universities; and other non-government organizations. Prior to working at DHS, Johnson was a subject matter expert on violent antigovernment groups at the Bureau of Alcohol, Tobacco, Firearms and Explosives (ATF).

In 2009, a Department of Homeland Security report on right wing extremism in the United States caused a media outrage that led to the DHS Domestic Terrorism Unit being shut down. Three years on, the author of the report outlines the consequences of its dismissal by the federal government.