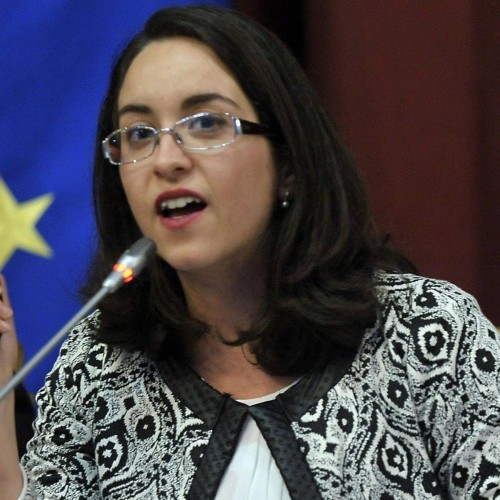 Cinzia Bianco is an analyst and researcher focused on the international relations, politics and security of the Gulf region. After obtaining a Master’s degree in Middle East and Mediterranean Studies from King’s College London, she took up a research fellowship in Oman, Qatar, the United Arab Emirates and Kuwait for the European Commission’s Sharaka project. She is currently an analyst for Gulf State Analytics and a regulator contributor to several think tanks, including the NATO Defense College Foundation, and other outlets such as Limes. An Italian citizen, Bianco is a PhD candidate in Middle East Politics at the University of Exeter, United Kingdom.

The Security and Geopolitical Dimensions of Italy-GCC Relations

Italy is likely to play an increasingly important role in the Gulf Cooperation Council’s long-term strategic planning. Within the Gulf Cooperation Council (GCC), Italy has one key partner—the United Arab Emirates (UAE); two economic partners—Kuwait and Qatar; and three third-party partners—Saudi Arabia, Bahrain and Oman. As Italy grapples with an...