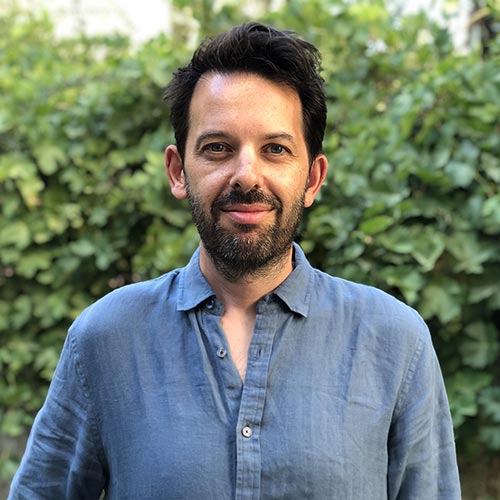 Antony Loewenstein is a journalist who has written for The New York Times, The Guardian, the BBC, The Washington Post, The Nation, Huffington Post, Haaretz and many others. His latest book is “Pills, Powder and Smoke: Inside the Bloody War on Drugs.” He is the author of “Disaster Capitalism: Making a Killing Out of Catastrophe”; the writer/co-producer of the associated documentary, “Disaster Capitalism”; and the co-director of an Al Jazeera English film on the opioid drug tramadol. His other books include “My Israel Question,” “The Blogging Revolution” and “Profits of Doom,” and he is the co-editor of the books “Left Turn” and “After Zionism” as well as a contributor to For God’s Sake.

On January 28, US President Donald Trump unveiled his long-awaited peace plan for the Israeli-Palestinian conflict, which he hailed as the “deal of the century.” This is the latest attempt by the US to mediate between the Israelis and Palestinians and end the seven-decade-old dispute. The deal sparked outrage by the Palestinians...