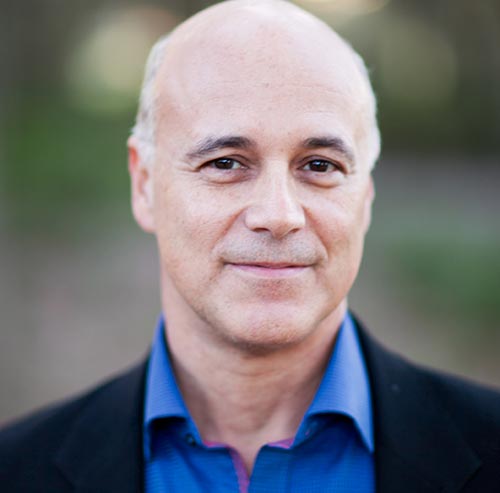 Anthony Tirado Chase is a professor in international relations at Occidental College in Los Angeles, California. Chase is a theoretician of human rights, most often in the context of the Middle East. His current research focuses on interdisciplinary approaches to human rights theorizing, controversies around sexual orientation and gender identity-related rights, and a comparative project on transitional justice in Egypt and Colombia. His publications include three books: “Handbook on Human Rights and the Middle East and North Africa” (Routledge, 2017); “Human Rights, Revolution, and Reform in the Muslim World” (Lynne Rienner, 2012); and “Human Rights in the Arab World: Independent Voices” (University of Pennsylvania Press, 2006).

US Policies Have Been Destructive for the Two-State Solution

In the run-up to this year’s general election, Israel’s Prime Minister Benjamin Netanyahu pledged that he would annex large areas of the West Bank if he secured victory. The fulfillment of his promise — assuming Netanyahu wins the re-run scheduled for September after failing to form a government earlier this year...