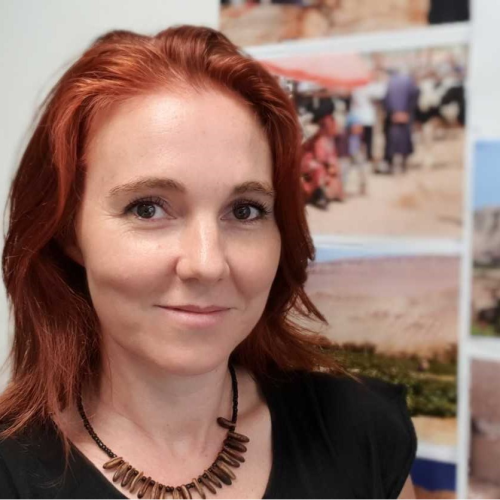 Anna Hayes is a senior lecturer in politics and international relations in the College of Arts, Society and Education at James Cook University, Australia. She is also an honorary research fellow at the East Asia Security Centre, a collaborative enterprise between Bond University, China Foreign Affairs University and the University of New Haven. Hayes specializes in non-traditional threats to security, with a particular focus on the People’s Republic of China. Her research examines the ongoing human insecurity of Uyghurs in the Xinjiang Uyghur Autonomous Region, including Xinjiang’s position within China’s Eurasian pivot as part of its Belt and Road Initiative.

In 2019, the Swedish Migration Agency recognized that Uyghurs fleeing China are a persecuted group. This development identifies that all Uyghurs are facing collective persecution.

China's Uighur Persecution: Ethnic Diversity Is a Challenge to Beijing

In this edition of The Interview, Fair Observer talks to Dr. Anna Hayes, senior lecturer of political science at James Cook University in North Queensland, Australia. Uighurs are a Turkic people native to Central and East Asia and one of the 55 ethnic minorities officially recognized by the government of...