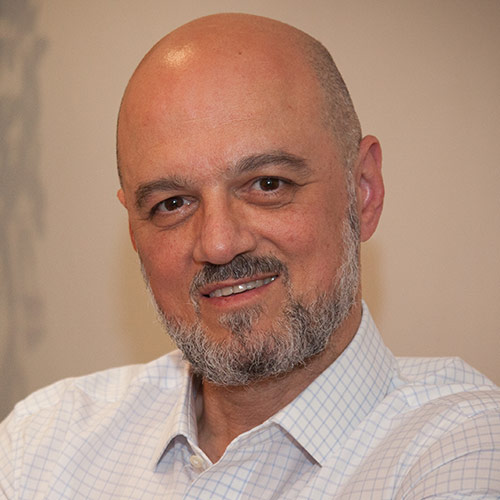 Anas Altikriti, CEO of The Cordoba Foundation, is an internationally accredited translator and interpreter by profession and a postgraduate lecturer in the same field. He was a leading figure of the British Anti-War Movement and Chair of the 2-million Iraq demonstration in February 2003. Altikriti helped successfully negotiate the release of Western Christian peacemakers taken hostage in Iraq in 2005. He is a media commentator and writer in Arabic and English, as well as an advisor and consultant to numerous UK and international organisations on Muslim politics, East-West relations, combating extremism, negotiations, and dialogue. He is former President of the Muslim Association of Britain, a founding member of the British Muslim Initiative and an advisor to the European Muslim Research Centre. Altikriti is also completing a PhD in Political Studies at the University of Westminster, London.

Twenty years have passed since the 9/11 attacks in the United States. It was in the immediate aftermath that US President George W. Bush declared his infamous “war on terror” and launched a cataclysmic campaign of occupation in both Afghanistan and Iraq. In 2001, a US-led coalition invaded Afghanistan to...

The Arab people have breathed the air of freedom and have decided that they will not agree to be in shackles again, argues Anas Altikriti. Once the Syrian Revolution achieves its objectives, the next phase of the Arab Uprisings will be ready to commence. If 2011 was the year that...

Western Fear of the ‘Islamist Other’

Anas Altikriti, CEO of The Cordoba Foundation, analyses of the role of Islamists in the democratic transition sweeping the Arab World and outlines the West’s response to this. The year 2011 has proven to be quite unique as evidenced by the tumultuous social, political and economic events that have taken...