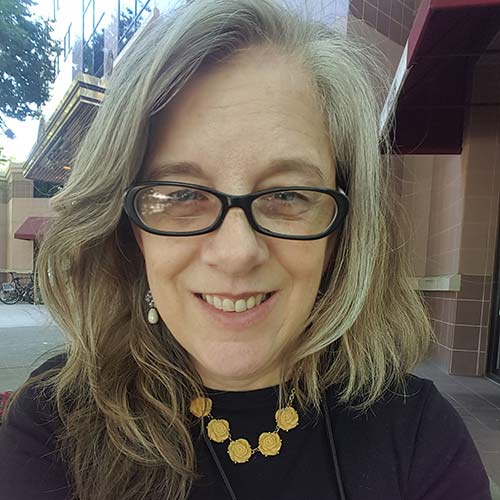 Alana Jeydel is an expert on women's movements and the impact of women in political institutions. She has co-authored “Participation and Protest” (Oxford University Press) with Sarah Henderson, which looks at the impact that women have had on politics via social movements, revolutions and political institutions, as well as the impact that politics has on women's lives via policies such as abortion, family leave, sexual harassment and pay, as well as addressing issues of particular concern to women in the developing world, like female genital cutting, rape during war, honor killings, HIV and education. Jeydel is currently a political reform consultant with the California Fair Political Practices Commission. She holds a PhD from American University.

On February 24, Harvey Weinstein was found guilty of a criminal sexual act in the first degree and rape in the third degree. On Wednesday, March 11, he was sentenced to 23 years in prison. On Thursday, March 19, California issued a “stay at home” order, the first statewide measure...

In 2006, long before hashtags, Tarana Burke began a grassroots “me too” movement to try and reach women and girl survivors of sexual assault, particularly women of color in low wealth communities. In 2017, actor Alyssa Milano used “me too” as a hashtag, and it went viral. While much has...