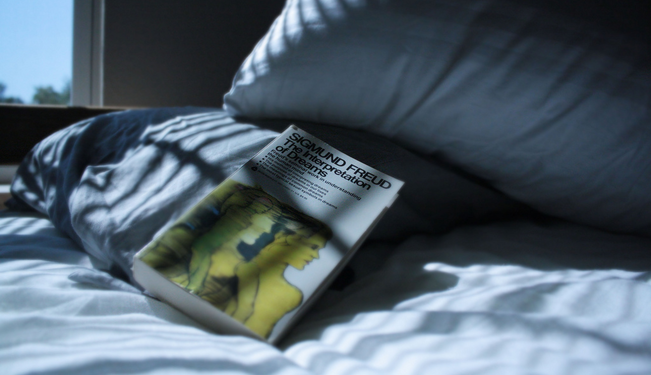 Julián Chappa talks to the great nephew of Sigmund Freud. A glimpse at the Freud family and its legacy. This is the last of a two-part series. Read part one here.

Julián Chappa: You have three relatives in Buenos Aires who share the surname Freud. Could you please tell us a litlle bit more about them?

Joseph Knobel Freud:I have many more relatives who have the surname Freud in Buenos Aires. Those three are the ones who are directly related to me. In fact, my mother Clara Freud had a sister who had two children that currently live in Buenos Aires. It is fair to say that I don't have a very strong relationship with them, but they are my cousins nonetheless. My mom also has a brother — a famous architect, whose son is called Hernán Freud. And also my cousin, the father of two children, a boy and a girl, meaning that we now have a young Anna Freud (she is less than a year old) living in Buenos Aires. I have a couple more relatives from my grandfather's side. Two of his brothers escaped the Nazis and arrived in Buenos Aires alive. I have two female cousins: Raquel Freud, an engineer and Endy Dain, whose mother spent some time with [Sigmund] Freud when she was little, and now has a very prominent cultural space in the Palermo area.

Chappa: You are also related to Lucien Freud, the famous painter. Do you know him personally?

Freud: I wanted to meet Lucien about two years ago and requested a meeting in London, but he wasn't very charming during our encounter. I think he suspected that I was after something. It wasn't a very pleasant experience.

Chappa: How and when was your profession born? To what extent, do you think, it influenced by your ancestry?

Freud: I don’t think that my surname has had any impact on my profession — at least not my maternal surname. My father was a famous child and teenage psychoanalyst in Buenos Aires. And I think that his group of friends, their activity and their incessant passionhad the biggest impact on me.I spent most of my childhood among some of Argentina’s finest psychonalysts: the Garma family, Arminda Aberastury, and the Arbiser family.  And so I began to read about psychoanalysis from a very young age.

Chappa: Curiously, you are Freud’s only relative to follow in his footsteps of psychonalasis. Did your surname hinder you or open doors for you?

Freud: I am not the only one! Sigmund’s grandson, Ernest Freud, was an excellent psychonalayst in Berlin. Another one of my cousins, Sophie, worked in the same field in Boston and my mother worked in Brazil since her exile in 1976. I have never used the Freud name to get ahead in my profession.

Chappa: Tell us about your experience working with charities and other professionals and patients from different countries. You must have experienced some extraordinary things. Could you describe a specific situation that may have had an impact on you?

Freud: I have collaborated with various charities whose sole mission was to help emigrants and immigrants. I have many anecdotes but unfortunately, I don’t feel that I can share them with anyone because that would entail me breaking a confidentiality agreement.

Chappa: We know that you have moved around a lot. Which cities have you lived in?

Freud: I have lived in Paris, New York, Rio de Janeiro, Rome, Barcelona and Buenos Aires. But I don’t feel more North American than Argentinian or Spanish (or Catalan).

Chappa: Having lived in all those cities, which country do you identify with the most?

Freud: To be honest, I have lived in so many different places that, without meaning to sound cliched, I feel like I am from everyone and nowhere at the same time. I could easily say that I am from the middle of the ocean or that I am very international.

Chappa: You speak a lot of different languages. Which language do you think in?

Freud:I work in various languages. Some of my patients speak to me in English, French, Spanish or Catalan. Sometimes I dream and think in English, French or Portuguese. It really does depend on what I'm doing in that particular moment. If I am reading a Portuguese article, then I will probably continue to think in Portuguese for a short while after. I would eventually "change my chip" and begin to think in Spanish — generally I think in Spanish. If I spend some time with a Catalan patient, then I will continue to think in Catalan for a while. I actually tend to have five or six books on one go and they are often all in different languages. I don’t struggle with changing to one language to the other, but I tend to think in Spanish the most. My first childhood — closely related to dreaming — was in English, but my father insisted on speaking to me in Spanish when I was a child to ensure that I would pick up the language quickly.

*This interview was translated from Spanish to English by Yessi Bello Perez. 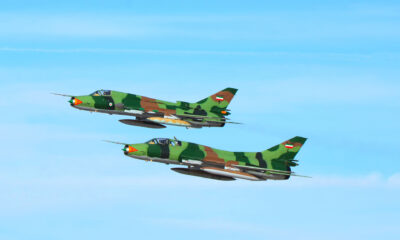