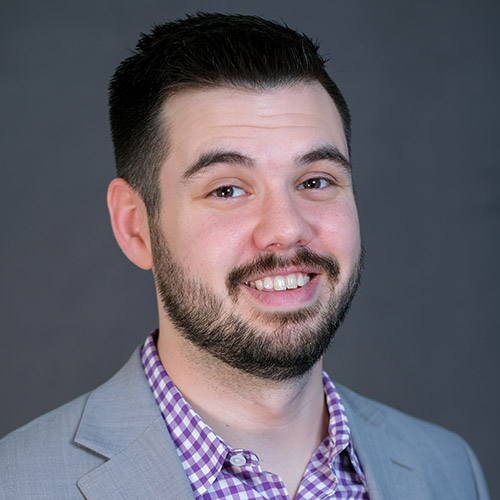 Will O’Brien is the 2021 international development fellow at Young Professionals in Foreign Policy. He is also the special assistant to the executive vice-president of the Atlantic Council. Prior to joining the Atlantic Council, O’Brien worked in local politics in his hometown of St. Louis Missouri; managed international partnerships and racial justice portfolios for the United Reformed Church of England and Wales in London, United Kingdom; advocated against sexual and gender-based violence for the United Church of Christ’s Office of Justice and Witness Ministries and IMA World Health in Washington, DC; and worked in the office of fundraising, international relations and marketing at the Coptic Evangelical Organization for Social Services, an international development organization in Cairo, Egypt. He has a master’s degree in religion in global politics from the School of Oriental and African Studies (SOAS), University of London, with a focus on international development in the Middle East and North Africa, as well as a bachelor’s degree in religion with a minor in Arabic from the University of Rochester.

The silver lining amidst the trauma and tragedy of the first year of the COVID-19 pandemic was the 7% decrease in carbon emissions worldwide — 2.4 billion fewer tons than in 2019 — that accompanied quarantines, lockdowns and the resulting decrease in travel. With vaccination rates picking up in developed...