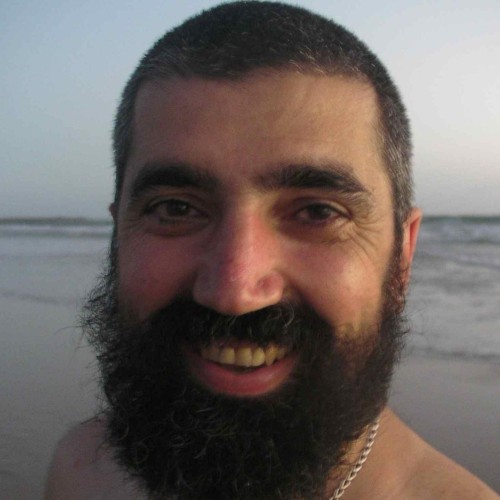 Documentary Filmmaker
Vardan Hovhannisyan is an Armenian documentary filmmaker who began his career as a director, producer and cameraman for international news outlets such as CBS, the BBC and ARTE. He covered hotspots throughout the Soviet Union and the Nagorno-Karabagh War before founding Bars Media, the first independent documentary film studio in Armenia, in 1993. His first international documentary was prompted by a question from his son about his work during the war, which became “A Story of People in War and Peace.” Hovhannisyan is currently developing documentaries in Africa, Russia and Afghanistan.

A team of scientists comes up with an unusual idea to preserve the disappearing snows of Armenia. Because of climate change, the weather in the small mountainous country of Armenia is getting hotter and hotter. The mountain snows that normally serve as a source of water now melt earlier, meaning...