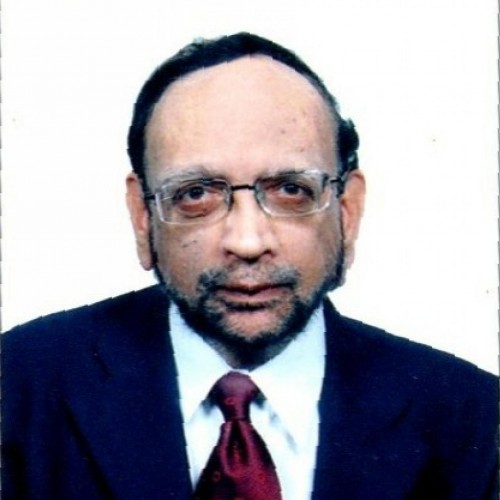 K. Sreedhar Rao is a retired officer of the Indian Administrative Service who served as a secretary of the Indian government and the chief secretary of the Sikkim government. He also served as a member of India’s National Security Advisory Board. From 1969 to 1972, Rao was in-charge of Cachar, a district bordering then-East Pakistan and directed relief operations for 250,000 refugees during the 1971 India-Pakistan War. He conducted the historic 1979 Assam election in the face of violent student agitation. Rao is the author of two books titled, “Whither Governance” and “Governance, Security and Development.”

In a complex world, countries have to clearly identify and evaluate external threats on a continuous basis. These are no longer only military, insurgent and terror, but also scientific, technological and economic. 360° Context: The State of the Indian Republic READ MORE In the Indian situation, foreign powers have engaged...

Troops from India and China have clashed this year in Ladakh and North Sikkim at the border between the two countries. Although there are immediate reasons for the clash, the deeper causes of India’s border disputes with both China and Pakistan are its post-independence historic blunders. India has catastrophically failed...