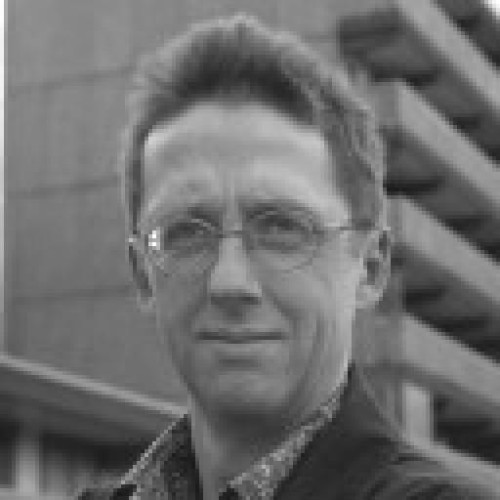 Scott Lucas is a professor of international politics at the University of Birmingham. He began his career as a specialist in American and British foreign policy, but his research interests now also cover current international affairs—especially North Africa, the Middle East and Iran—new media and intelligence services. A professional journalist since 1979, Lucas is the founder and editor of EA WorldView, a leading website in daily news and analysis of Iran, Turkey, Syria and the wider Middle East, as well as US foreign policy.

Who Are Syria’s White Helmets?

The White Helmets, volunteers who provide humanitarian aid in the worst of conditions, have been targeted by a very caustic conspiracy theory. A young man, wearing a white helmet and a distinctive yellow-and-blue badge on his arm, digs for four hours in the rubble of a building destroyed by a...

What the Iran Nuclear Deal Means

With Iran and world powers agreeing on a final deal, what does the new development mean? Iran and the P5+1 (the United States, Britain, France, China, Russia and Germany) have at last completed a comprehensive nuclear agreement after years of discussions and threats of conflict. The deal sets out requirements for keeping...