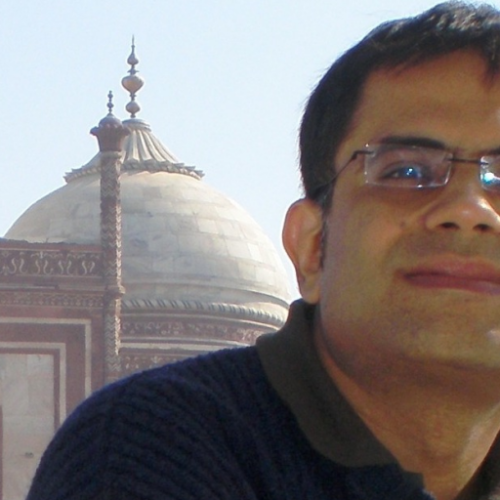 Raza Rumi is a Pakistani policy analyst, journalist and author. After working for the government of Pakistan and the Asian Development Bank, he entered journalism in 2008. Since then, he has been an editor at The Friday Times. During 2010-14, he was a TV commentator and presenter in Pakistan. Rumi has also served as the Director at Jinnah Institute, a public policy think tank. His recent book, “Delhi by Heart,” was published by Harper Collins in 2013. He moved to the US after an assassination attempt on his life that killed his driver in March 2014. He is currently a Visiting Fellow at National Endowment for Democracy.

Indigenous culture, especially music, is the way to reach young Pakistanis and counter extremism. On June 22, the global campaign to counter violent extremism (CVE) lost one of its most powerful messengers when gunmen linked to the Pakistani Taliban murdered the beloved qawwali singer Amjad Sabri in Karachi. Not that...

With growing religious intolerance in Bangladesh, is the country heading for the same path as Pakistan, asks Raza Rumi? The brutal, cowardly murder of freethinker Avijit Roy on the streets of Dhaka is a reflection of embedded intolerance in many Muslim societies. Bangladesh, despite its secular credentials, is no exception....