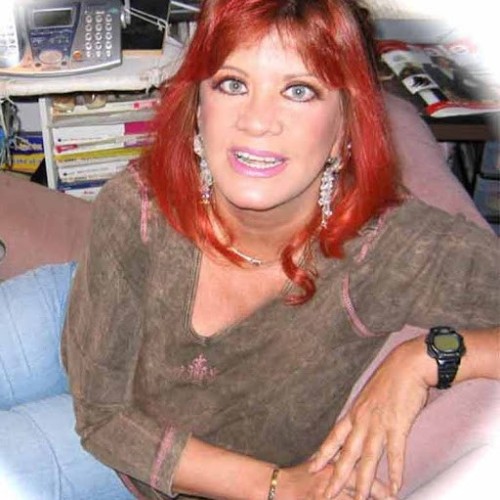 Norma Jean Almodovar has been involved in the sex workers' rights movement since 1982, when she left her job as a civilian traffic officer with the Los Angeles Police Department (LAPD) to become a call girl and women's rights activist. Almodovar's efforts to expose through her book the police corruption she observed during her ten years with the LAPD landed her in prison because, as the District Attorney of Los Angeles said in his appeal of her probation sentence: "Norma Jean... was commercially exploiting her law enforcement past to draw on scandalous escapades... which undermine respect for the law." Despite the confiscation of her original manuscript and the LAPD efforts to suppress the book, it was published in 1993 by Simon and Shuster. Over the past 31 years, she has written for academic and law journals, has lectured at colleges, universities, AIDS conferences, the American Medical Students conference, and was the only sex worker invited to participate in the 2000 "US Surgeon General's Call to Action to Promote Sexual Health and Responsible Sexual Behavior," which recommended the decriminalization of consenting adult prostitution to combat the spread of AIDS and other STDS. In 1997, she was the co-organizer of the International Conference on Prostitution (ICOP) with California State University, Northridge. Later that year, she and a colleague founded the non-profit International Sex Worker Foundation for Art, Culture and Education (ISWFACE), as a way to promote the artistic talents of sex workers around the world and to share the information gathered by academics and others to help change the way sex workers are viewed and treated by society. Norma Jean is also an artist, cartoonist, sculptor and Halloween artist. Her unusual work has been shown in Halloween exhibits in Salt Lake City, Chicago and New York — for which she has won several artist awards for creating unique characters. She and her husband Victor have been happily married for nearly 38 years.

A Matter of Choice (Part 2)

In the US, a problematic relationship exists between law enforcement and prostitution. This is the last of a two part series. Read part one here.

A Matter of Choice (Part 1)

In the US, a problematic relationship exists between law enforcement and prostitution. This is the first of a two part series. Sex worker rights activism and being an advocate for a change in laws, which criminalize any part of consensual adult commercial sex, was my objective from the first day...