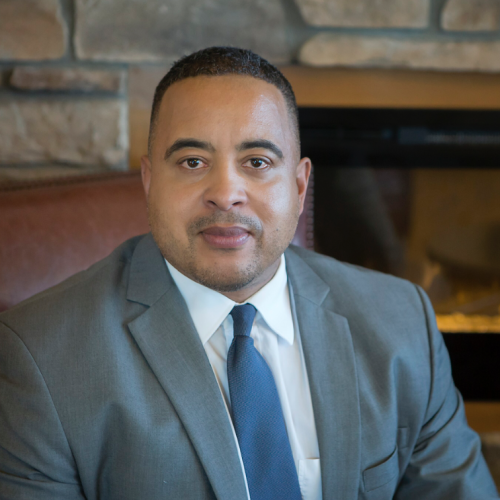 Michael Unbehauen was an air defense artillery officer in the US Army. Among many different assignments, he was the lead planner for Air and Missile Defense Theater Security Cooperation in Europe and the commander of a strategic US missile defense radar station in Israel. Unbehauen served as the planning officer of the 100th Missile Defense Brigade, which is tasked with conducting the national security mission to defend the United States against the threat of an intercontinental ballistic missile attack. After his military career, he taught at the Future Warfare Center of the US Army Space and Missile Defense School. He is the co-author of an independent study for the Swiss Air2030 program, which he presented in an open hearing at the Swiss parliament and which was commissioned by the opposition to Air2030. His views have been internationally published as well as by the Air University of the US Air Force and the US Department of Defense. Unbehauen is associated with the Acamar Institute, a nonpartisan, nonprofit think tank. He is currently a missile defense expert for the Department of the US Air Force at the North American Aerospace Defense Command (NORAD). The expressed opinions are his own and do not represent those of the US Air Force or any other military branch, the US Department of Defense or the US government.

Is Switzerland’s Air2030 Program the Right Choice for the Country?

Various international media have reported on Switzerland’s current defense procurement, the largest in its history. Switzerland’s goal is to redefine the defense of its national airspace in a program called Air2030. They will determine what aircraft the Swiss air force will fly for the foreseeable future (the next 40 years)...

After discovering massive oil reserves in the past five years, Guyana, one of the poorest countries in South America, was poised to become one of the richest nations in the world. Also noteworthy is the fact that, since Guyana’s independence from Great Britain in 1966, Venezuela claims nearly 70% of...