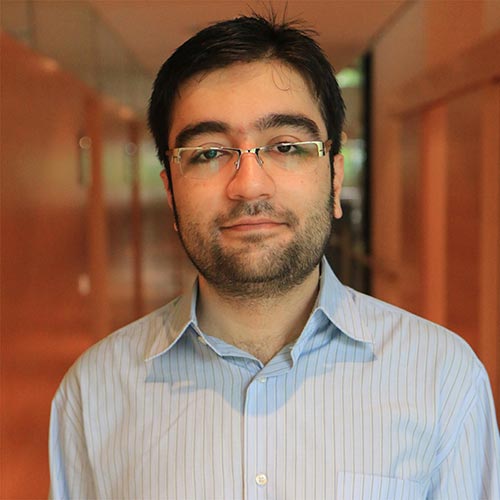 Correspondent
Kourosh Ziabari is an award-winning Iranian journalist. He is the recipient of a Chevening Scholarship awarded to him by the UK's Foreign and Commonwealth Office. He has conducted numerous interviews with politicians, diplomats, Nobel Prize laureates, academics and other public figures from around the world. In 2015, Kourosh was the recipient of the Senior Journalists Seminar Fellowship from the East-West Center in Hawaii. As the fellowship's youngest awardee, he reported on the interrelationship between religion and foreign policy decision-making from the United States, Malaysia and Pakistan. In November 2015, he won the Gabriel Garcia Marquez Fellowship in Cultural Journalism by the FNPI foundation in Cartagena, Colombia. He was the first Iranian delegate at the American Middle Eastern Network for Dialog at Stanford (AMENDS), addressing its 2016 edition. He was selected for the event in recognition of his contributions to improved Iran-US dialogue. Kourosh has delivered talks at Goldsmiths, University of London and Cambridge Union, the most esteemed debating society in the United Kingdom. In February 2018, he was named the Journalist of the Month by the International Journalists Network. He has reported from events worldwide on fellowships by Deutsche Welle, European Youth Press, UNESCO, United Nations Alliance of Civilizations, Heinrich Boll Foundation, Council of Europe and the University of Calgary. Kourosh Ziabari is a former reporter and correspondent at Fair Observer.
Social Contacts

Austria is known as a stable Central European country that is the capital of classical music. It is also the home of prominent figures in the world of science and philosophy, including Sigmund Freud and Ludwig Wittgenstein. In 2014, Austria had the lowest unemployment rate in the European Union. That trend declined in the years that followed, but the economy remained largely... Continue Reading 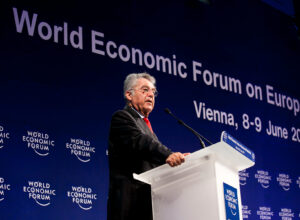 While the international community’s attention is consumed by the COVID-19 pandemic and a myriad of crisis, from the wars in Syria and Yemen to the Middle East peace process, Brexit and a severe global economic downturn, climate change continues to wreak havoc on societies around the world, putting into question the very survival of future generations. Greenhouse gases produced as a result... Continue Reading 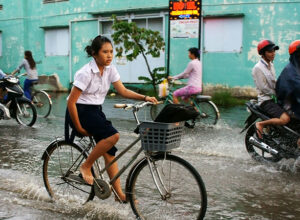 The Israeli-Palestinian conflict is now in its 72nd year. Israel has been given renewed impetus after agreeing to the Abraham Accords with the United Arab Emirates on August 13, when the two states announced the normalization of diplomatic relations. Bahrain soon followed in Abu Dhabi’s footsteps. Now, along with Sudan, there are five Arab countries that recognize Israel, and... Continue Reading 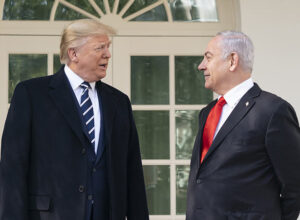 Ever since his inauguration in 2017, US President Donald Trump has placed an emphasis on unilateralism and the rejection of international organizations and treaties as the hallmarks of his foreign policy. Trump has assumed an aggressive modus operandi in dealing with US partners worldwide and alienated many allies. He repealed US participation in the UN Human Rights Council, UNESCO, the... Continue Reading 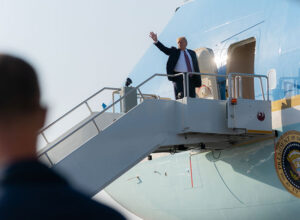 Governments Must Recognize the Importance of the Youth

In 2015, world leaders attending the United Nations General Assembly agreed to 17 goals for a better world. Known as the Sustainable Development Goals (SDGs), the aim is to meet these objectives by the year 2030 in a bid to end poverty, achieve gender equality, ensure access to quality education, promote economic growth and do much more. Today, there are 1.2 billion people aged 15 to 24... Continue Reading 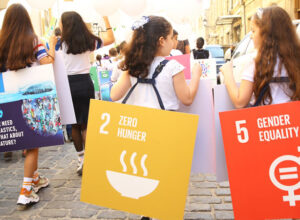 What a Serial Traveler Thinks of Iran

Iran’s unpopular quest for nuclear energy has dominated news headlines for decades. This has left little room for reporting on less-discussed topics about the country. One of these is tourism. At a time of a pandemic, Iran continues to face grueling international sanctions and domestic divisions. But it is an uncontested fact that the country has a long revered civilization, and getting to... Continue Reading 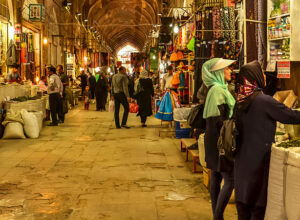 What Iran Can Learn From Saudi Arabia

Over three years have passed since Mohammed bin Salman became the crown prince of Saudi Arabia. The challenges he has faced throughout this time have been too colossal for a 35-year-old leader to accommodate. Yet the prince has sought to give the impression of a strong social reformer. Indeed, some of the changes he has introduced will significantly transform the public image of Saudi Arabia and... Continue Reading 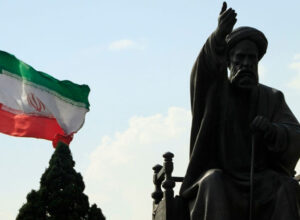 The Israeli-Palestinian conflict has been raging for over seven decades, and the prospects for peace have never seemed more distant than today. The two-state solution, which was once the most widely-accepted remedy for the impasse, has lost traction, and efforts by the United Nations and other intermediaries to resolve the dispute have got nowhere. In 2018, a survey by the Palestinian Center... Continue Reading 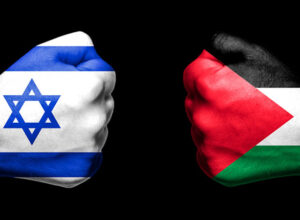 Islamophobia in the US has increased ever since the 9/11 attacks in 2001. Discrimination and hate crimes against American Muslims skyrocketed immediately after the deadliest assault on US soil took place. Despite sporadic efforts by former President Barack Obama to bridge the religious and racial divides, anti-Muslim prejudice was further heightened after the election of Donald Trump in 2016,... Continue Reading 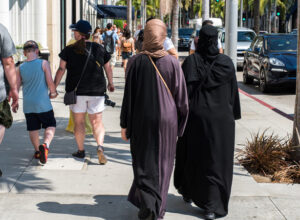 Will Qatar Succeed in Hosting the First Carbon-Neutral World Cup?

The 22nd FIFA World Cup in 2022 will be hosted by Qatar, meaning that for the first time in history the international association football bonanza will be held in the Arab world. Football aficionados are waiting to see how a Muslim-majority country that beat the United States as host will deliver on what is arguably the most watched sporting event in the world. The government of Qatar is... Continue Reading 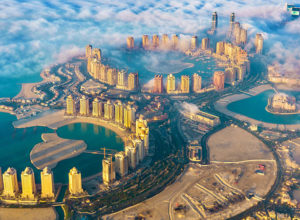