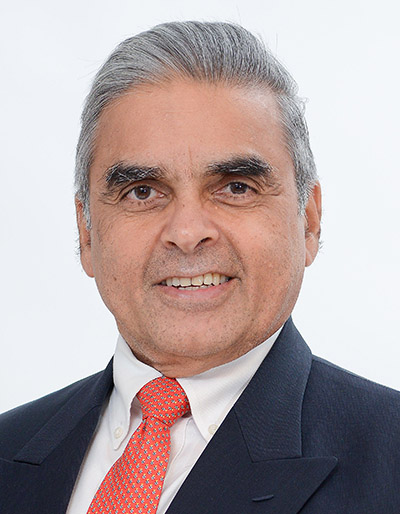 Kishore Mahbubani is a distinguished fellow at the Asia Research Institute, National University of Singapore (NUS). He has spent 33 years with the Singapore Foreign Service, holding postings in Cambodia, Malaysia, Washington and New York, where he twice served as Singapore’s ambassador to the UN and as president of the UN Security Council. In academia, Mahbubani was the founding dean of the Lee Kuan Yew School of Public Policy, NUS, from 2004 to 2017, and professor of public policy from 2006 to 2019. In April 2019, he was elected as an honorary international member to the American Academy of Arts and Sciences.

Western Dominance Is a Historical Aberration

The TED website describes Kishore Mahbubani, a career diplomat from Singapore, as someone who “re-envisions global power dynamics through the lens of rising Asian economies.” This description is not just apt for Mahbubani but also for his new book, “Has the West Lost It?” The title may appear controversial to...