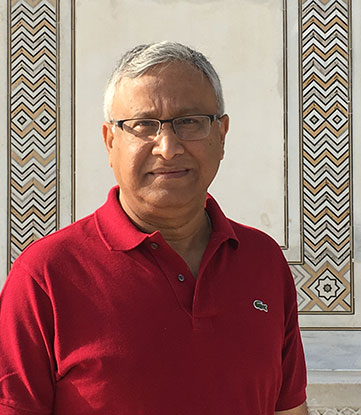 Former Director General of Police
Javeed Ahmad has been a police officer with almost 36 years of experience in law enforcement. He joined the Indian Police Service in 1984 and had the privilege of leading the Uttar Pradesh state police force. He has also held various assignments in the Central Bureau of Investigation, India's premier anti-corruption organization. His areas of interest include victim rights, leadership and motivational issues in the uniformed forces, and ethics and justice in law enforcement. He holds a master's degree in Modern Indian History from St. Stephens College, New Delhi. Ahmad writes columns on the criminal justice system in leading national dailies.

India’s Police: An Instrument of Injustice

When Alexander the Great marched into Phrygian, the capital of Gordinium, in 333 BC, he was told that an oracle had declared that any man who could unravel the Gordian knot — deemed impossible to untangle — would rule over Asia. After wrestling with the knot for a time with no success,...