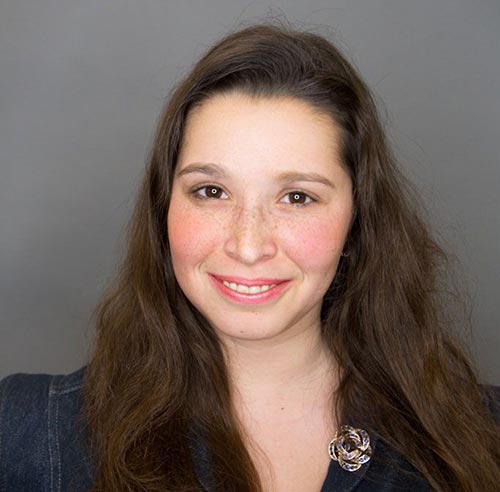 Irina Tsukerman is a human rights and national security attorney and analyst based in New York, who has written extensively about geopolitics, current events, security and the MENA region for a variety of national and international publications. Her work has been translated into Arabic, Farsi, Spanish, French, German, Portuguese and Indonesian. She has also appeared on a variety of media, including Morocco's 2M, Al Arabiya, Fox Business, i24 and the John Batchelor Show. When not writing analysis or defending persecuted minorities, Tsukerman engages in bridge-building activities such as intercultural dinners in her community.

Sri Lanka Stands Up to Extremism

On July 30, a remarkable event took place in Colombo, Sri Lanka, when representatives of multiple religions — Buddhism, Islam, Hinduism, Christianity and Judaism — came together to express solidarity with the victims and survivors of the terrorist attacks that shook the island nation in April. Three churches celebrating Easter Sunday...

On Monday, July 22, Iranian media reported the arrest of 17 alleged CIA assets, captured around facilities associated with the country’s nuclear program. Some of these individuals, although unnamed, have already been sentenced to death. It is not clear whether this group is connected to an alleged CIA spy ring...