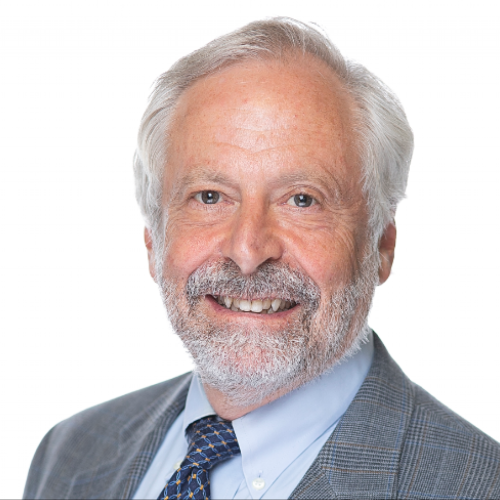 Dr. Ian S. Lustick holds the Bess W. Heyman Chair in the Political Science Department of the University of Pennsylvania. He teaches Middle Eastern politics, comparative politics and computer modeling. He is a recipient of awards from the Carnegie Corporation, the National Science Foundation, the National Endowment for the Humanities and the Social Sciences Research Council. Before coming to Penn, he taught for 15 years at Dartmouth College and worked for one year in the US Department of State. He has been a consultant on Middle East politics and policies for most agencies of the US government and across almost every administration since Jimmy Carter’s. His present research focuses on the implications of the disappearance of the option of a negotiated “two-state solution” to the Israeli-Palestinian conflict and techniques of counterfactual forecasting. He is a past president of the Politics and History Section of the American Political Science Association and of the Association for Israel Studies, and a member of the Council on Foreign Relations. Among his books are “Arabs in the Jewish State” (1980); “For the Land and the Lord” (1988, 1994); “Unsettled States, Disputed Lands” (1993); “Trapped in the War on Terror” (2006); and “Paradigm Lost” (2019).

The Israeli-Palestinian conflict has been raging for over seven decades, and the prospects for peace have never seemed more distant than today. The two-state solution, which was once the most widely-accepted remedy for the impasse, has lost traction, and efforts by the United Nations and other intermediaries to resolve the...