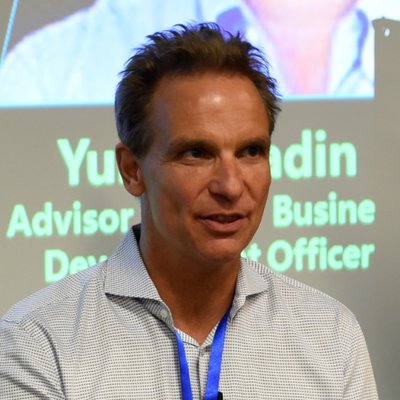 Serial Entrepreneur
Dirk Lueth is a serial entrepreneur, a pioneer in digital media and the author of an Amazon bestseller. Born and raised in Germany, he has started three companies in Germany and two in the United States. One of the three German companies that he started was the Financial Times Deutschland. This company earned a reputation for innovation, both print and online, and received several awards. Lueth is a lead mentor at the German Accelerator in Silicon Valley where he has successfully helped over ten companies enter the US market and raise capital. He was educated in Frankfurt and Paris. He holds a PhD in Economics and speaks German, English, French and Spanish.