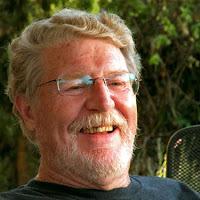 Conn M. Hallinan is a columnist for Foreign Policy in Focus, "A Think Tank Without Walls," and an independent journalist. He oversaw the journalism program at the University of California, Santa Cruz for 23 years and won the UCSC Alumni Association's Distinguished Teaching Award, as well as UCSC's Innovations in Teaching Award. He was also a college provost at UCSC and retired in 2004. He is a winner of a Project Censored "Real News Award," and lives in Berkeley, California. Hallinan holds a PhD in Anthropology from the University of California, Berkeley.

For over 50 years, I have been writing about foreign policy — mostly America’s but those of other nations as well. I think I have a pretty good grasp of places like Turkey, China, India, Russia and the European Union. I regret that I am less than sure-footed in Africa and Latin America. During this time, I have also learned a fair amount about military matters and various weapons systems,... Continue Reading 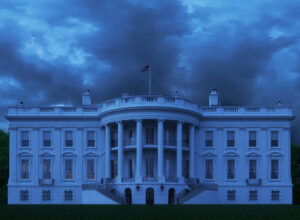 In the aftermath of the recent war between Armenia and Azerbaijan over the Nagorno-Karabakh region, drone warfare is being touted as the latest breakthrough in military technology, a “magic bullet” that makes armored vehicles obsolete, defeats sophisticated anti-aircraft systems, and routs entrenched infantry. While there is some truth in the hype, one needs to be especially wary of... Continue Reading 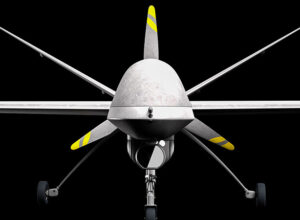 From 1830 to 1895, the British and Russian Empires schemed and plotted over control of Central and South Asia. At the heart of the “Great Game” was the United Kingdom’s certainty that the Russians had designs on India. So, wars were fought, borders drawn and generations of young met death in desolate passes and lonely outposts. The BRI: Keeping the Plates Spinning on China’s... Continue Reading 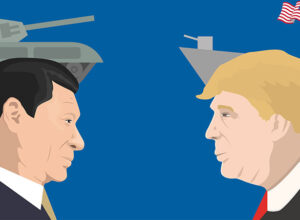 India and China: A Time for Diplomacy, Not Confrontation

Chinese and Indian forces have pulled back from their confrontation in the Himalayas, but the tensions that set off the deadly encounter this past June — the first on the China-India border since 1975 — are not going away. Indeed, a poisonous combination of local disputes, regional antagonisms and colonial history could pose a serious danger to peace in Asia. In part, the problem is... Continue Reading 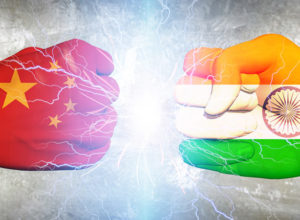 If the Trump administration follows through on its threat to restart nuclear tests, it will complete the unraveling of more than 50 years of arms control agreements, taking the world back to the days when school children practiced “duck and cover” and people built backyard bomb shelters. It will certainly be the death knell for the Comprehensive Test Ban Treaty, passed by the UN... Continue Reading 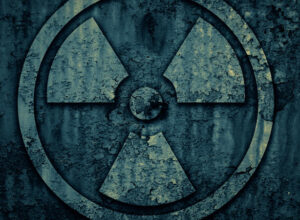 When Turkish President Recep Tayyip Erdogan told an economic meeting in the city of Sivas this September that Turkey was considering building nuclear weapons, he was responding to a broken promise. When Israeli Prime Minister Benjamin Netanyahu accused the government of Iran of lying about its nuclear program, he was concealing one of the greatest subterfuges in the history... Continue Reading 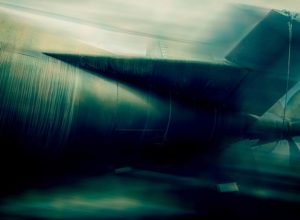 Welcome to the New Middle East

The fallout from the September attack on Saudi Arabia’s Aramco oil facilities is continuing to reverberate throughout the Middle East, sidelining old enmities — sometimes for new ones — and re-drawing traditional alliances. While Turkey’s recent invasion of northern Syria is grabbing the headlines, the bigger story may be that major regional players are contemplating some... Continue Reading 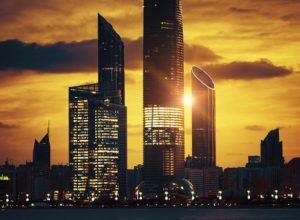 Rivers of Dust: The Future of Water and the Middle East

It is written that “Enannatum, ruler of Lagash,” slew “60 soldiers” from Umma. The battle between the two ancient city-states took place 4,500 years ago near where the great Tigris and Euphrates rivers come together in what is today Iraq. The matter in dispute? Water. More than four millennia have passed since the two armies clashed over one city state’s attempt to steal... Continue Reading 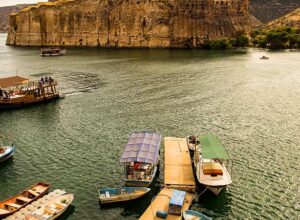 Nuclear Powers Need to Disarm Before It’s Too Late

The world’s major nuclear powers are treaty-bound to move toward disarmament. The India-Pakistan clash underscores the need to get moving. The recent military clash between India and Pakistan underscores the need for the major nuclear powers — the US, Russia, China, Britain and France — finally to move toward fulfilling their obligations under the 1968 Nuclear Non-Proliferation Treaty... Continue Reading 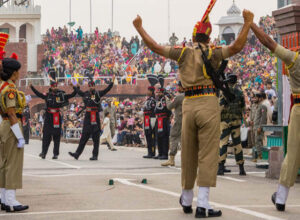 There is a window of opportunity for striking Iran that will close in a year, making an attack more complicated. Keeping track of the Trump administration’s foreign policy is like trying to track a cat on a hot tin roof: We’re pulling out of Syria (not right away). We’re leaving Afghanistan (sometime in the future). Mexico is going to pay for a wall (no, it isn’t). Saudi Arabia,... Continue Reading 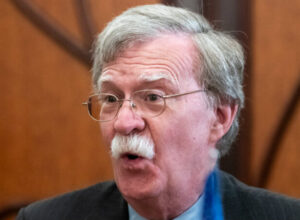