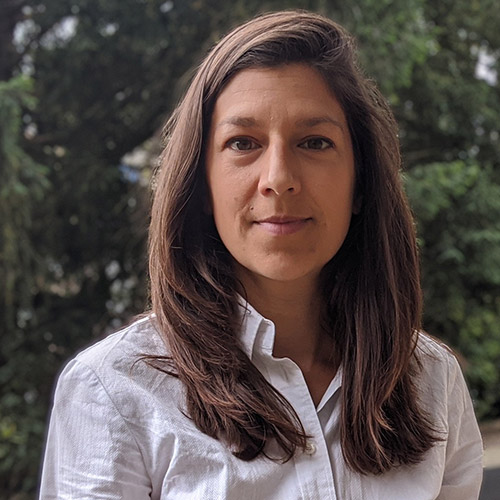 Board Member
Claire Price is a video journalist and media trainer, with nearly two decades of experience at the BBC and Agence France-Presse (AFP). Prior to going solo, Price worked as AFP’s Africa editor for the agency’s video service, where she commissioned, coordinated and directed coverage of breaking news in sub-Saharan Africa. As editor, she trained and supported AFP's entire network of video journalists across the African continent. Before becoming the Africa editor, she worked as a video correspondent in London, Paris and Johannesburg, where she covered the death of Nelson Mandela and the trial of Oscar Pistorius. She now runs Sequentially, a video production company based in London. Recent projects include setting up an in-house studio for a leading public relations firm and shooting news stories for a financial news publication. Price studied modern history at Magdalen College, Oxford University before completing a postgraduate diploma in broadcast journalism. She is a board member at Fair Observer.

A year after violence escalated in South Africa, conflicts still persist.  It has been a year since 34 striking miners were shot dead by police at Lonmin's platinum mine in Marikana, South Africa. What appeared to be a conflict between miners and police was in reality more complex: It was a...