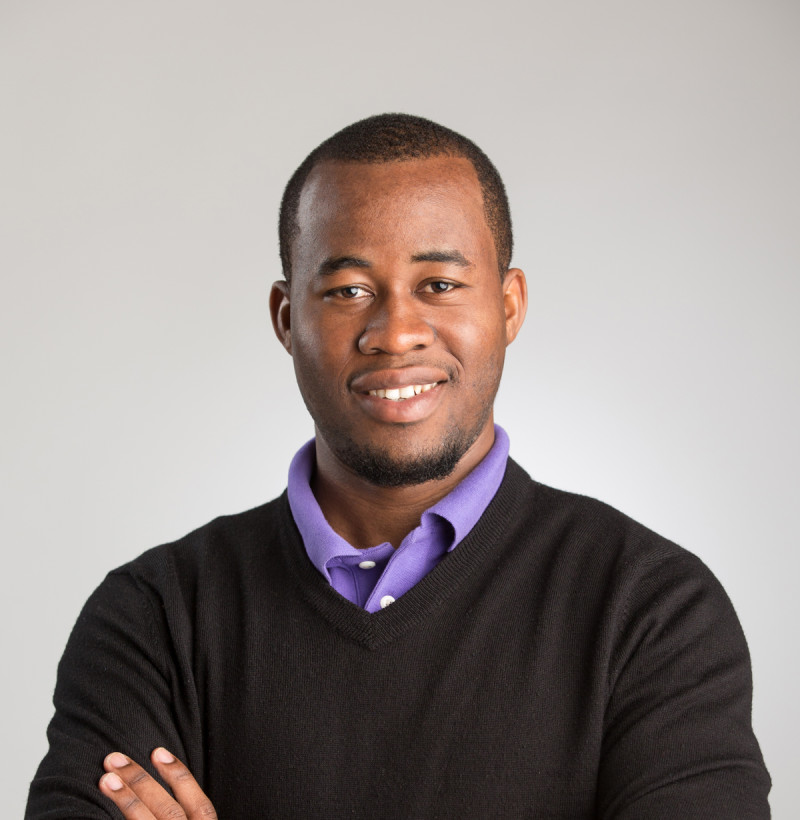 Chigozie Obioma is a Nigerian novelist and writer. His debut novel, “The Fishermen” (2015) was the winner of the inaugural FT/Oppenheimer Award for Fiction, the NAACP Image Awards for Debut Literary Work, and the LA Times prize for First Fiction, and it was a finalist for the Man Booker Prize 2015. Obioma was named one of Foreign Policy's 100 Leading Global Thinkers of 2015. In 2019, upon the shortlisting of his second novel, “An Orchestra of Minorities,” he became the second writer in Booker prize history to be shortlisted for all his books. “An Orchestra of Minorities” was also a finalist for the Digital World Book prize. Together, his two novels have been translated into more than 30 languages and adapted into stage. He is an assistant professor of literature and creative writing at the University of Nebraska-Lincoln in the US.

African literature has attracted immense international interest in recent years, and a number of “Afropolitan” icons and rising stars have won acclaim from critics and literary festivals. Yet most reading lists released by major newspapers and journals are still disproportionately Western-centric, and African literature lacks enough media attention. Despite this,...