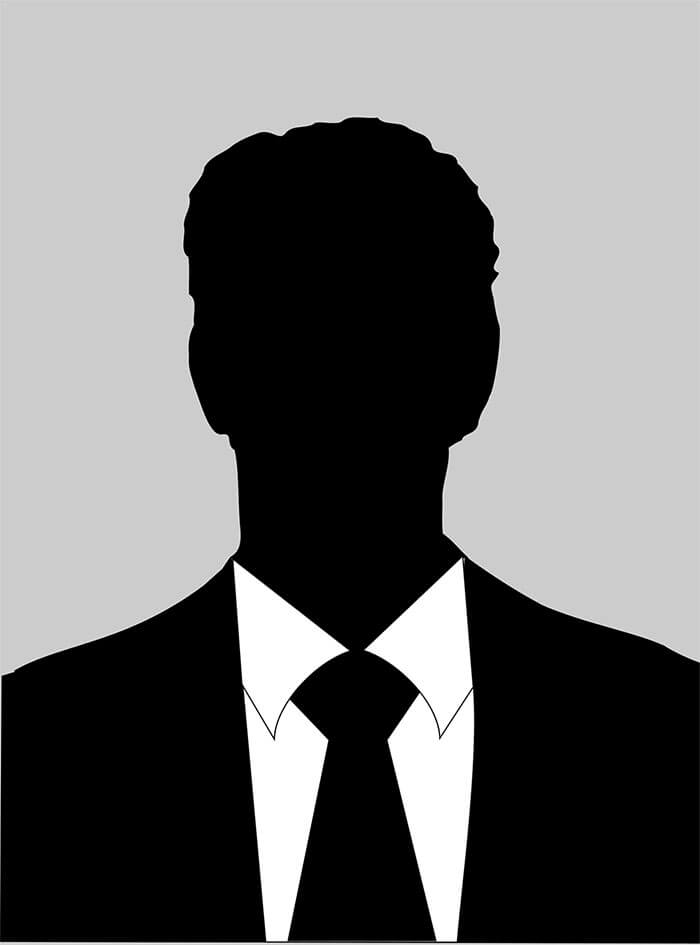 Changiz M. Varzi is a Mexico-based journalist and photographer covering the direct and indirect impact of conflicts around the world.
Social Contacts 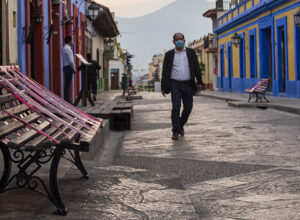 The Hidden Headquarters of the Cuban Revolution

What’s there to see in Cuba? Western tourists have flocked to Cuba since the normalization of diplomatic relations between the United States and Cuba in 2015. The main interest for tourists is to explore the country that saw one of the most successful guerrilla movements of modern times. However, the vast majority of these... Continue Reading 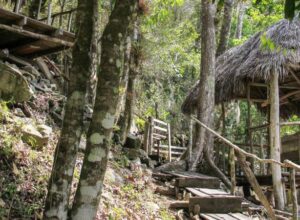 Last year’s demonstrations in Beirut have not solved the garbage crisis in the Lebanese capital.  Downtown Beirut is known for its fancy shops, luxury restaurants and expensive apartments that no one can afford. This district, which is secured by security forces and the Lebanese army, was famous for not having any street art or... Continue Reading 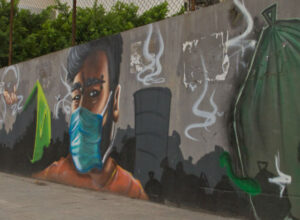 Cuba is Frozen in Time, But That’s About to Change

With the political opening between the US and Cuba, the appearance of this mysterious island will certainly change. On August 14, after five decades of animosity, the US flag was raised in Havana and the US Embassy reopened in Cuba. The agreement to restore full diplomatic ties between the two neighboring countries has raised... Continue Reading 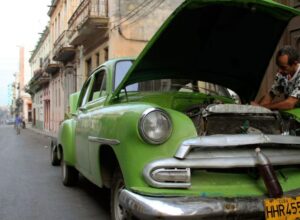 Our Imagination Has Been Colonized

In this guest edition of The Interview, Changiz M. Varzi talks to Tariq Mehmood, an award-winning writer and filmmaker. In his latest novel, award-winning writer and filmmaker Tariq Mehmood focuses on problems faced by young, second-generation immigrants in Britain. You’re Not Proper, Mehmood’s first book for young adults, was published in March 2015 and won the Frances Lincoln Diverse... Continue Reading 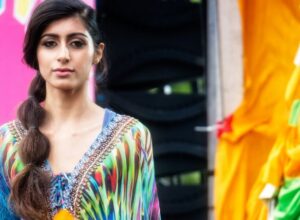 Those Who Never Came Home From Lebanon's Civil War

Twenty-five years after the Lebanese Civil War, families of 17,000 missing people still have no information about the fate of their loved ones. It was four months after the disappearance of Alexander Salloum in Beirut in August 1985. The telephone rang in the house where he used to live with his elderly father. Alexander’s... Continue Reading 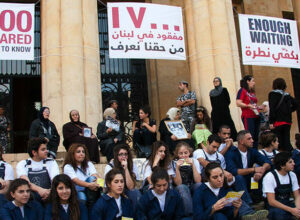 Graffiti artists in Beirut use the city’s walls to highlight Lebanon’s social and political issues. Lebanon has undergone drastic changes in the last decades, including a bloody 15-year-long civil war and massive reconstruction efforts in its aftermath. The civil war has been the topic of many art works in various forms,... Continue Reading 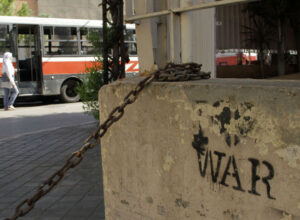 What Is Behind the Continuous Violence in Tripoli?

The latest clashes in Tripoli in north Lebanon are not just a result of Islamic extremism or a spillover effect from the Syrian war. A group of men sat on the sidewalk, drinking Arabic coffee in Tripoli’s old souks. The wall behind them was covered with the shahada (Islamic testimony of faith), which is also written on the flag of the Islamic State... Continue Reading 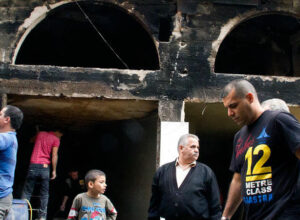 The Myth of the Islamic State And Social Media

Is there anything sophisticated in the way that IS deploys social media or are they using simple propaganda means? With current media attention centered on the military campaign against the Islamic State (IS) in Iraq and Syria, another key focus point over recent months has been the group’s social media presence. The propaganda techniques that IS uses are called “sophisticated” or... Continue Reading 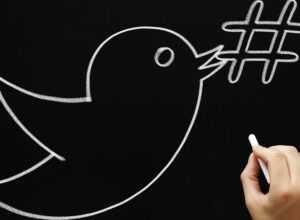 The armed conflict between the Lebanese Army and Islamist militants has revealed Lebanon’s political instability. The term “hostage crisis” is generally associated with the 444-day hostage detention in the US Embassy in Iran between 1979-80. But today, the media in Lebanon uses the same term to refer to an entirely different crisis in this Middle Eastern country. During a five-day... Continue Reading 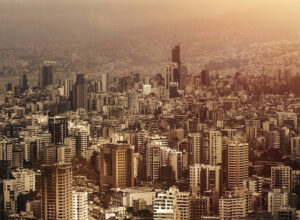