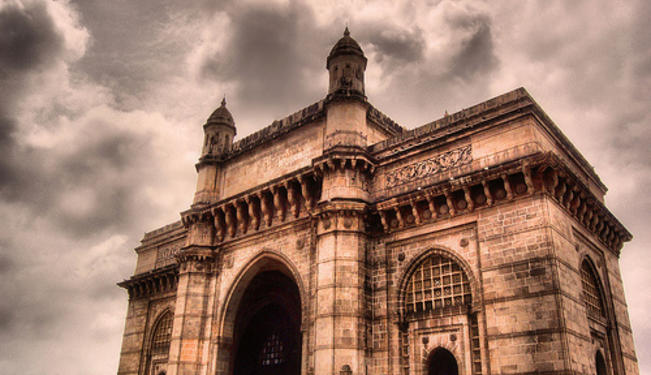 Fair Observer’s Editor-in-Chief, Atul Singh, argues that India can only progress if it buries the ghosts of Nehru and Indira.

Democracy is more than elections. It requires institutions. It requires rule of law. It has been 63 years since India declared itself a republic. Yet the country is in many ways a de facto monarchy. At the national level, one family has largely remained in power since 1947. This has led to tragic consequences for the country.

During the Indian independence struggle, the Indian National Congress (INC) was a movement. Elections were held regularly and even Mahatma Gandhi was outvoted on occasion. Subhas Bose was elected as President of the INC against Gandhi’s wishes. When World War II broke out, Gandhi was outvoted twice in the Working Committee.

Post independence, Nehru, India’s first prime minister, tightened his grip on power and started promoting his daughter. She became president of the INC in 1959, a time when she was obviously not qualified to hold that office. Today, Indira’s Italian daughter-in-law is the president of the Congress party, the descendant of the INC. She wields complete power and nominates who she likes to office. Prime Minister Manmohan Singh is a figurehead who has responsibility without power while Sonia wields power without responsibility. This has led to an exponential increase in corruption and a collapse of governance.

America’s founding fathers created a system with a separation of powers. The legislative, executive and judiciary were all supposed to keep each other in check so that the young nation would not find itself under the yoke of a home grown tyrant after kicking out a foreign one. Concentration of power is generally a bad thing, whether such a concentration is with the government, a party, a church or a family.

In India, despite the existence of a democracy, power is wielded by influential families. In a country of nearly 1.2 billion people elections are hideously expensive. A mere 550 members of parliament (MPs) represent this massive population as compared to 650 representing 62 million in the UK or 435 representing 313 million in the US. Indian politicians have to reach out to massive constituencies. To fund and run a campaign, they need a lot of cash and a massive election machine. Dynasties, therefore, have a natural advantage and today, all MPs under the age of 30 have inherited power.

Nehru was first to promote his dynasty by elevating Indira to power. He made her president of the party when she had done little to earn that position. She in turn promoted her sons and decimated the opposition. At one point, she threw everyone who opposed her into jail and her younger son behaved like a crown prince even though he did not even hold a position in the government. Other politicians emulated Nehru and Indira, and most politicians in power are members of some dynasty. There are massive barriers to entry to a political career. Running for office is increasingly beyond the purview of the average citizen. The non-dynastic politicians are usually bosses of criminal syndicates who have the money and muscle power to give the dynasts a run for their money.

Inspired by the Soviet Union, Nehru imposed socialism on India. A socialist bureaucracy was overlaid on a 19th century colonial system created by the British to exploit the country. India promulgated a constitution that was laced with high minded declarations but retained antiquated laws such as the Indian Police Act of 1861, imposed barely four years after what the British called “the Sepoy Mutiny of 1857.” A colonial era administrative apparatus was supposed to create a socialist society but all that Nehru’s policy did was give more power to the bureaucrats who strangled the economy and perpetuated poverty.

Under Indira, India lurched leftward and hugged the Soviets closer. Indira centralized power in the same way as Stalin though thankfully her methods were less brutal. She ignored the judiciary, subordinated the police and even interfered with the military. State officials of character were put out to pasture if they did not kiss the hem of Indira’s sari. She planted the seeds of the criminalization of Indian politics by promoting people of doubtful integrity to power. This has led to disastrous consequences. Today, criminals are close to politicians in power or in power themselves. Crimes such as rape are occurring literally next to the president’s residence.

India no longer has functioning institutions. Power is held by families and individuals. The police are dysfunctional: they retain colonial era coercive powers but are starved of resources. Far too often, the police refuse to register crimes unless the victim is rich or powerful. The judiciary is worse. Millions of cases are pending and citizens have to bribe court officials for their cases to be put on trial. Increasingly, judges are for sale and justice is often not just delayed but denied. Simply put, the constitutional machinery of the Indian state is functioning through extra-constitutional means. This means that might is right and there is no rule of law left in the country.

Other institutions in India are also crumbling. The military has been eviscerated. Subordinated by a civilian bureaucracy that does not allow it access to India’s political leadership, the military is facing a shortage of 13,000 officers and 53,700 personnel. While India has attracted attention for becoming the world’s largest arms buyer, this hides the fact that it cannot even produce boots and clothes for its soldiers. The Indian military is demoralized and not in a position to fight. The intelligence services are in disarray. RAW, the foreign intelligence agency, has lost relevance because it reports to a prime minister who has no power. IB, the domestic intelligence agency, is rudderless too. Indian diplomacy is manned by a mere 700 diplomats who are stretched incredibly thin and whose promotion depends on their ability to chill champagne for Indian politicians on foreign jaunts instead of their ability to further the country’s interests.

In short, behind the hype of India as an emerging superpower lies the reality of a state that is unable to fulfill its basic functions. The administrative edifice of India is decrepit. With soaring crime and a Maoist insurgency in a third of its districts, there is a real threat that the current Indian state itself could eventually collapse.

India needs urgent reforms. The dynasties want the status quo to continue. No one wants to cede power or opportunities to amass wealth willingly, and the ruling families of India are no exception. The Nehru family that rules India is projecting Rahul Gandhi as the successor to Prime Minister Manmohan Singh. Throughout history, dynasties tend to degenerate. Rahul is a pale shadow of his great grandfather Nehru. He is intellectually deficient, has no moral compass and no vision for the country. He pays lip service to reform but has gathered around him a bunch of corrupt dynasts as his coterie. His infamous brother-in-law has reportedly amassed billions of dollars through shady deals and called those protesting against corruption as “monkey people.” He has never held administrative office and has yet to come up with a single policy suggestion of significance.

Much of the Indian media, especially the English speaking elite, is beholden to the Nehru family. NDTV, India’s leading TV channel, is run by scions of leading officials of the state who benefited for decades from the patronage of the Nehru family. Besides, most Indians have been indoctrinated by a version of history that venerates the Nehru dynasty. Their photos are on display everywhere, and universities, government programs and landmarks are named after them. Even in Syria, Damascus’s airport is named Damascus International Airport while, in India, New Delhi’s airport is named Indira Gandhi International Airport. The Nehru dynasty cult is more insidious than the Mao cult in China. Few people in Beijing are beholden to Mao anymore while most people in New Delhi still look up to the Nehru dynasty.

The argument for supporting the Nehru dynasty by well meaning Indians is that the alternatives are worse. The specter of a fascist Hindu right-wing party or criminal caste based parties scares many Indians. However, what they fail to realize is that the Nehru dynasty has been guilty not only of corruption but also of insidious identity politics that is rarely examined in the cold light of the day.

Indira supported Sikh extremists in Punjab and Tamil insurgents in Sri Lanka. After her death, the Congress conducted a mini genocide of Sikhs on the streets of New Delhi with leaders leading mobs personally. Rajiv took the decision of rigging the 1987 Kashmir elections and installing another dynast named Farooq Abdullah in power. It arguably contributed to the start of an insurgency that persists till today.

Concentration of power for too long in the hands of one dynasty is a recipe for disaster. The Nehru dynasty has created a system where all power is concentrated in its hands. The Congress party resembles the North Korean Communist Party with one generation seamlessly ascending to the throne after another. It has wrecked all institutions of the state, including the military and the judiciary. At the same time, India’s growing population has increasing aspirations. Pressure on India’s resources is increasing and different parts of this diverse country are pulling in divergent directions. Without reform, the Indian state is in real danger of collapse. The Nehru dynasty is incapable of reform because its interests are inextricably tied with the status quo. For India to progress, the country has to engage in a painful protracted process of creating a real democracy with institutions that work. The time has come for India to confine the Nehru dynasty to the waste bin of history and forge a new future. 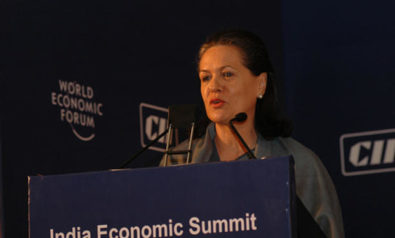 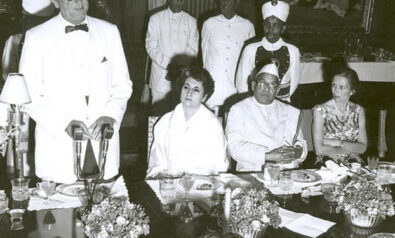 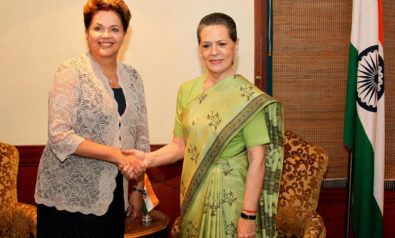 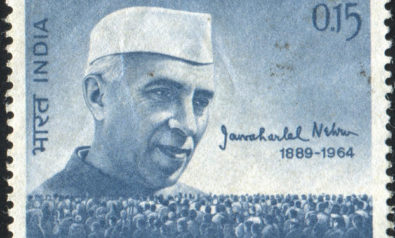