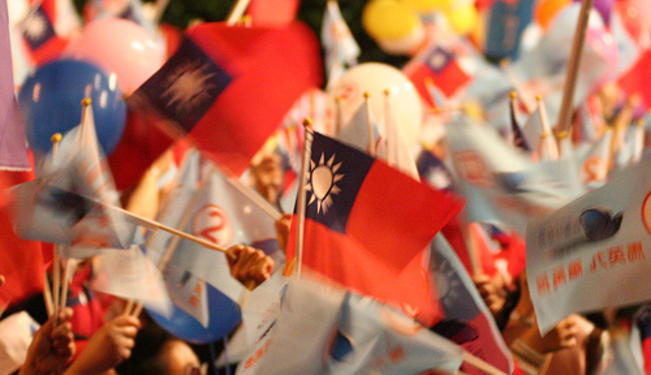 Analysis on Taiwan’s recently concluded elections, and what the election of Ma Ying-jeou holds for the country and the next four years.

When the polling stations opened on the morning of January 14 across Taiwan, the 2012 presidential election was still deemed too close to call. The incumbent Ma Ying-jeou was fighting off a strong challenge from Tsai Ing-wen, who had campaigned astutely on a platform of economic equality and job creation whilst attacking Mr Ma as being too cozy with both China and Taiwan’s elite. After four years of Kuomintang (KMT) dominance in Taiwanese politics, the stage was set for Dr Tsai’s Democratic Progressive Party (DPP) to snatch the election from under Mr Ma’s nose, or at least run him very, very close.

Yet the final result painted a different story from the opinion polls. Mr Ma was re-elected with 51.60% of the vote, comfortably beating Dr Tsai who had 45.63%. Turnout was measured at over 74%, the figure including the estimated 200,000 Taiwanese living in mainland China (Known as the Taishang) who had flown home to participate. Dr Tsai has vowed to resign from her post as the DPP’s chairperson following the election.

How did Mr Ma do better than expected? Eleventh-hour public support from prominent businesspeople such as Cher Wang—chairwoman of Android smartphone maker HTC—was crucial. The pro-Ma Taishang were also excluded from the opinion polls preceding Election Day. They are an influential group in Taiwanese society and would have been sufficiently galvanized in response to Dr Tsai’s strong campaign to do their utmost in convincing friends, relatives, and business associates to vote for Mr Ma.

Mr Ma now has the unequivocal mandate to continue pursuing his policy of thawing relations with mainland China. This will please the Taishang and the business sector in general who have reaped great dividends since Mr Ma began promoting better economic ties with the mainland. The result will also please Chinese and American officials alike, who would have been nervous about the prospects of a Tsai administration; the DPP has traditionally been a pro-independence party and has historically favoured confrontation with China.

Barring rogue elements, Mr Ma’s re-election ensures that the Taiwan Strait will be a peaceful place for the next four years. But beyond the Taishang and their economic activity, Taiwan may have exported something else to the mainland as a result of this election: An example for China. Following the election, Chinese netizens took to Weibo, China’s microblogging service, to express admiration for the clean and passionate democratic process their brethren across the strait had just efficiently enacted. One user had this to say: 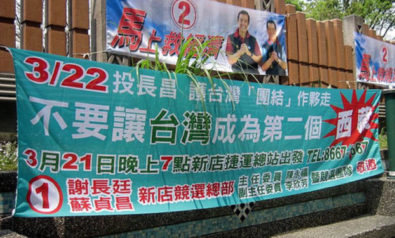 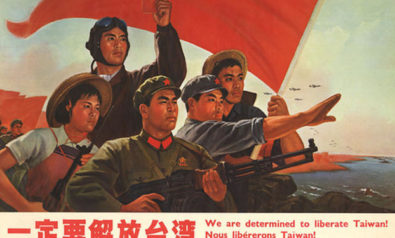