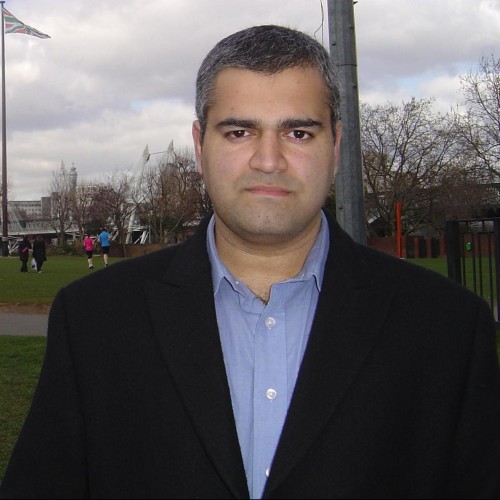 Jaideep A. Prabhu is a PhD student in History at Vanderbilt University in Tennessee, where he is writing his dissertation on India’s nuclear policy, titled: "Nuclear Dharma: India’s Wandering After the Atom." Prabhu also holds an Bachelor's in Engineering from the same university and a Master’s from the George Washington University. Although Prabhu’s core field of expertise is foreign and nuclear policy in Western Europe, South Asia, and the Middle East, he is keen observer of science and technology, energy and security policy, and religion. Prabhu has written for Indian periodicals such as Tehelka, First Post, and Rediff, and has appeared on national television in matters relating to nuclear and foreign policy.

On what should Narendra Modi base his foreign policy? [Read part one here.] China has always been India’s bête noire since the communists seized power in 1949 and annexed Tibet in 1950. India’s nuclear and rocket initiatives took on a military dimension solely to deter China’s ambitions south of the Himalayas, while...

On what should Narendra Modi base his foreign policy? Foreign policy seldom occupies an important position in political agendas during electoral campaigns, and 2014 in India is hardly any different. The Bharatiya Janata Party's (BJP) prime ministerial candidate has, however, evoked a little more interest from various sections. One reason...

If Modi can address key issues in Asia, India can fuel a regional dynamo. First, it was the Americans who spoke of a "pivot" to Asia; then, it was the Russians' turn to consider prioritizing the region. The Europeans, not to be left far behind, also debated following suit. Now,...

Will the Real Mr Modi Please Stand Up

Narendra Modi has raised the level of political discourse in India.

The recent border skirmish between India and China was part of long-held Chinese strategy.