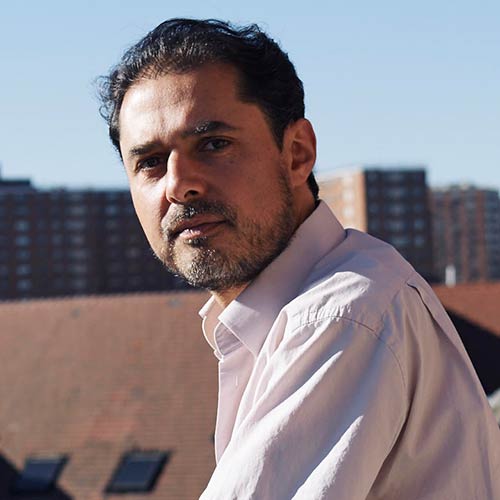 Arun Kundnani is the author of "The Muslims are Coming! Islamophobia, Extremism, and the Domestic War on Terror" (Verso, 2014) and "The End of Tolerance: Racism in 21st Century Britain" (Pluto, 2007). The Guardian has described him as “one of Britain’s best political writers.” He is currently a visiting assistant professor in the Department of Media, Culture, and Communication at New York University.

Islamophobia in the US has increased ever since the 9/11 attacks in 2001. Discrimination and hate crimes against American Muslims skyrocketed immediately after the deadliest assault on US soil took place. Despite sporadic efforts by former President Barack Obama to bridge the religious and racial divides, anti-Muslim prejudice was further...